May is Teen Pregnancy Prevention Month 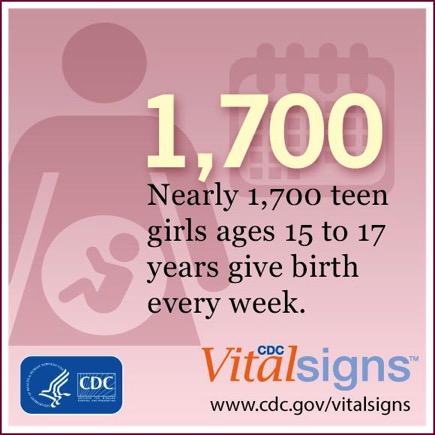 Teen pregnancy is public health concern. Although having a child to many is a beautiful thing, however; when the pregnancy is unplanned it may result in many unforeseen obstacles.Such as:

Teen parents often find that caring for a child makes it difficult for them to continue their schooling. According to StayTeen.org, more than half of teen mothers never graduate from high school, and fewer than 2 percent have graduated from college by the time they’re 30. This problem is not confined to teen mothers: as the National Campaign to Prevent Teen and Unplanned Pregnancy notes, research suggests that teen fathers also do not receive as much education as their peers.

Pregnancy and parenting can strain the relationships between teen parents. According to the National Campaign to Prevent Teen and Unplanned Pregnancy, 8 out of 10 teen fathers do not marry the mother of their first child. Becoming a teen parent also seems to have long-term implications for marriage: in comparison to people who did not have babies as teens, teen parents are significantly less likely to be married by the age of 35.

According to the American Academy of Child and Adolescent Psychiatry, depression is common among pregnant teens. Teen parents may feel guilty or anxious about the future. Teen parents are also more likely to subject their children to abuse and neglect because they feel overwhelmed by their unfamiliar, ever-demanding roles as parents. 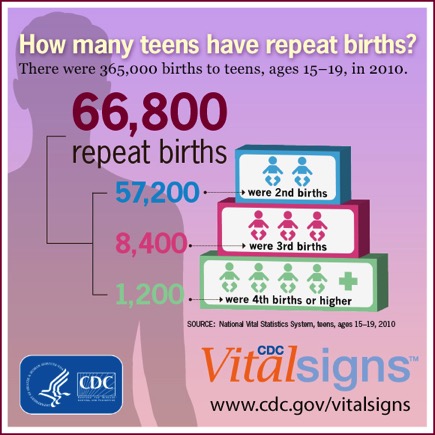